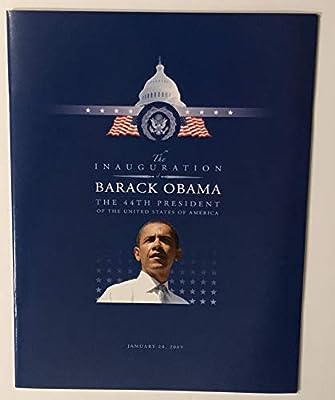 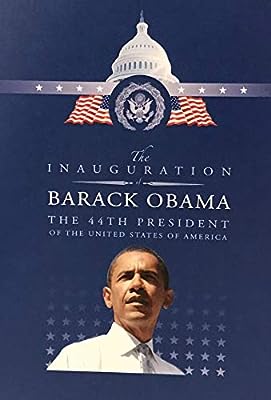 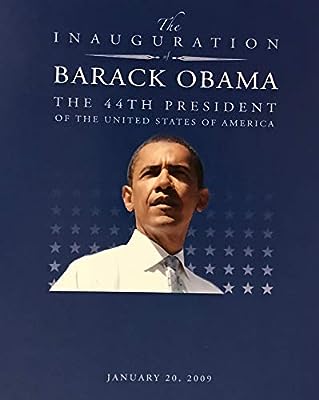 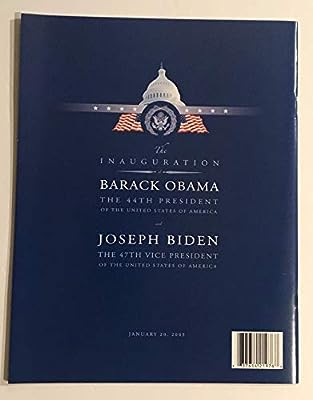 This listing is for one official Barack Obama 2009 Presidential inauguration program. Unused in near mint condition. Originally obtained in Washington DC, January of 2009. These sold out in the days leading up to the inauguration. This is not a reprint. Great gift idea.