Anything for a Vote: Dirty Tricks, Cheap Shots, and October Surprises in U.S. Presidential Campaigns 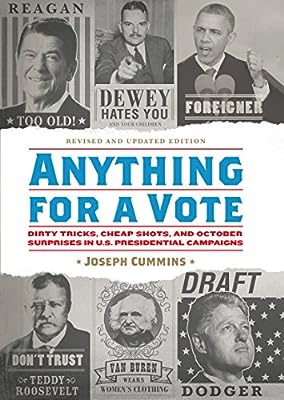 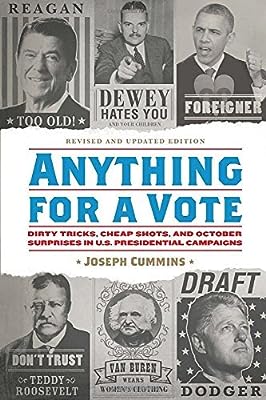 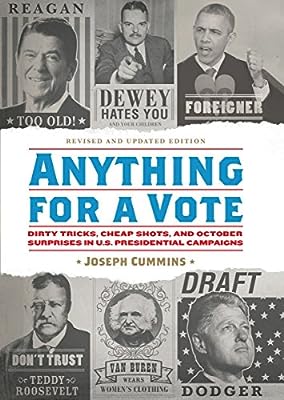 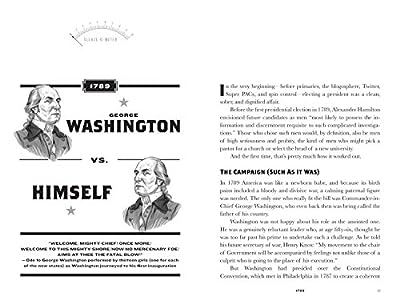 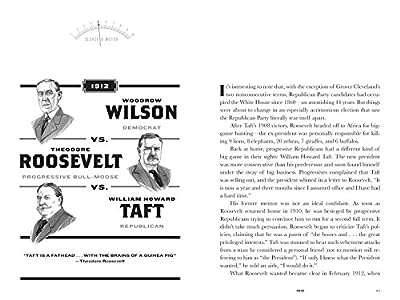 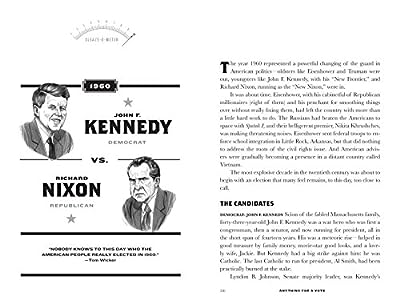 A revised and updated history of mudslinging, character assassination, and other election strategies from U.S. presidential politics of the past.

Covering 225-plus years of smear campaigns, slanderous candidates, and bad behavior in American elections, this comprehensive history is the authoritative tour of political shade-throwing from George Washington to Barack Obama. You might think today’s politicians play rough—but history reveals that dirty tricks are as American as apple pie. Let the name-calling begin!

1836: Congressman Davy Crockett accuses candidate Martin Van Buren of secretly wearing women’s clothing: “He is laced up in corsets!”
1864: Candidate George McClellan describes his opponent, Abraham Lincoln, as “nothing more than a well-meaning baboon!”
1960: Former president Harry Truman advises voters that “if you vote for Richard Nixon, you ought to go to hell!”

Full of sleazy and shameless anecdotes from every presidential election in United States history, Anything for a Vote is a valuable reminder that history does repeat itself, lessons can be learned from the past (but usually aren’t), and our most famous presidents are not above reproach when it comes to the dirtiest game of all—political campaigning. Buy it Now
See more Anything for a Vote: Dirty Tricks, Cheap Shots, and October Surprises in U.S. Presidential Campaigns on eBay